Is the MMO as we know it dead? After seven years in development and having never been officially announced or unveiled by the company, Blizzard revealed that they have cancelled Project Titan, the next-generation MMO that was to succeed World of Warcraft.

END_OF_DOCUMENT_TOKEN_TO_BE_REPLACED

If you’re Blizzard and you’re hemorrhaging subscribers to your flagship game ahead of a hotly anticipated expansion pack, how do you make the money work? If the plan being implemented in the UK is any indication, it looks like you raise the prices.

Blizzard has announced that the monthly subscription prices for World of Warcraft gamers in the UK will increase by £1 per month.

END_OF_DOCUMENT_TOKEN_TO_BE_REPLACED 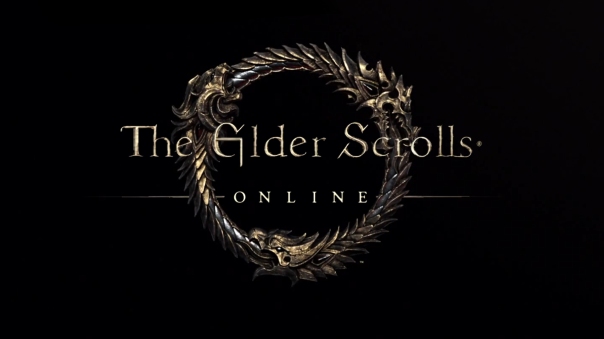 I think I’ve mentioned it a couple of times before that I’m not a fan of MMOs. If the subscription model (that requires you to pay the equivalent of four games to play for that first year) and microtransactions aren’t enough to scare me off, the grinding and fetch quests seal the deal.

I’m not unwilling to put my previous experiences aside to give MMOs another try. For example, I got into last weekend’s beta session for The Elder Scrolls Online and was willing to give that a try to see if I’d like it.

END_OF_DOCUMENT_TOKEN_TO_BE_REPLACED 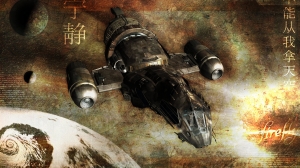 Meanwhile, over on the digital side of the Firefly universe, DarkCryo’s IndieGoGo fundraiser for their Firefly Universe Online MMORPG his a snag and has been pulled from the site.

END_OF_DOCUMENT_TOKEN_TO_BE_REPLACED

Bungie’s Destiny: Much Ado About Nothing (Yet) 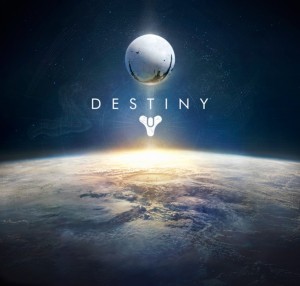 Not surprisingly, Bungie’s unveiling of their in-development Destiny to an assembled group of gaming press was massive news. After all, Bungie developed the Halo franchise, produced five well-received games in the series and have moved on to a much-anticipated new IP that will be published by Activision.

If you checked any of the major gaming blogs or news sites, Destiny’s unveiling wasn’t a one post piece of news. Writers dedicated multiple posts to news about the game but all those posts had one thing in common. Bungie didn’t unveil anything of substance about Destiny. END_OF_DOCUMENT_TOKEN_TO_BE_REPLACED

Now on IndieGoGo: The Firefly MMO (Now with Fox’s Blessing)

After initially being announced in June of 2011, the Firefly-based MMO Firefly Universe Online has been given Fox’s blessing and can now go ahead with funding the project. Tuesday morning, DarkCryo launched their fundraising campaign to fund the development an MMO based on the cult classic TV series.

Back in 2006, developer Multiverse announced that they won the rights to develop a Firefly MMO but went bankrupt at the start of last year. Now DarkCryo has stepped up to work on the game and are looking for $135,000 from IndieGoGo by March 20th to make it happen.

While we haven’t really seen the game in action, there’s no doubt that what Dark Cryo is doing looks impressive.