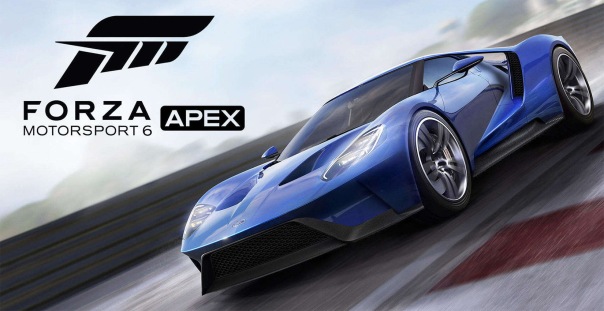 With the nearly forced conversion of Windows 7 and 8 users to Windows 10 earlier this year, Microsoft also announced their Xbox Play Anywhere program that promises all Microsoft published Xbox One titles will be available on PC via Windows 10 and the Microsoft Store. Given some teething problems with games through the Microsoft Store and the Universal Windows App (UWP) format, no one would fault you for being concerned.

The first experience that I’ve had as a result of Microsoft’s push of Windows 10 as a gaming platform is Forza Motorsport 6: Apex. Unlike the upcoming Forza Horizon 3, this isn’t a full release of Forza 6 on PC but rather a jumped up tech demo. While Forza 6 is a decent experience and certainly worthy of the Forza franchises comparisons to PlayStation’s Gran Turismo series, I can’t help but think that Apex is a little lacking.

END_OF_DOCUMENT_TOKEN_TO_BE_REPLACED

Another week, another look at what is upcoming in the world of video games in the game trailers roundup. It’s an Xbox sort of week this week. The latest iterations of Forza Horizon and Gears of War lead the roundup. Keep in mind that these are Xbox Play Anywhere games so I might just be playing the new Forza game on Windows 10. I say might because early reports about the PC port are less than stellar.

There are also a few other trailers for you to watch to bring the total up to nine trailers to watch from the past week in gaming.

END_OF_DOCUMENT_TOKEN_TO_BE_REPLACED

It’s been a while since we’ve done one of these, hasn’t it? Just in time for the holiday shopping season that will see most of the big releases of the year, the Game Trailers Roundup is back again. Hopefully I can stick with it through The Game Awards. After all, the only thing with a higher ratio of trailers to main event than movies is Geoff Keighley’s game awards.

Anyway, today’s roundup has eleven trailers for you to watch. Many of them come from the Tokyo Game Shows but a few are from fresh releases including BioShock’s remastered collection (which everyone says is jank on PC) and the new Destiny expansion.

END_OF_DOCUMENT_TOKEN_TO_BE_REPLACED

Two-man indie developer Digital Homicide has made more news and gained more notoriety from their response to criticism than from their games themselves. Despite having nearly two dozen games on Steam, they are perhaps best known for representing themselves in a lawsuit against critic Jim Sterling for $15 million in damages related to his reviews and first impressions videos of their games.

Now, Digital Homicide is taking their legal game to the next level. The developer is now in the early stages of filing lawsuits against 100 Steam users for $18 million and is considering taking legal action against Valve itself.

END_OF_DOCUMENT_TOKEN_TO_BE_REPLACED

Battlefield 1 Open Beta Impressions: Back to the Future

The fifth entry in the main Battlefield franchise and the thirteenth full game with the Battlefield name is the World War I themed Battlefield 1. While the name is confusing, DICE is moving forward with the franchise by going back in time and using lessons from Battlefront and Battlefield 4 & Hardline to improve their latest effort.

END_OF_DOCUMENT_TOKEN_TO_BE_REPLACED 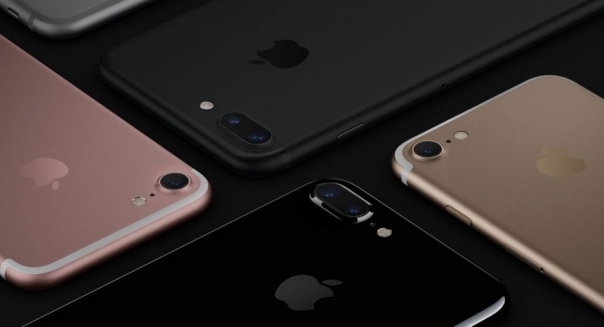 Even if you don’t know what day it is, there are some events that let you know which month it is. Christmas will always be in December. Canada Day and Independence Day are always in July. And new iPhone reveal day is a hallmark of September. So it shouldn’t surprise anyone that the new iPhone 7 and 7 Plus were unveiled, though likely to pre-event fanfare than the PlayStation Meeting also held on Wednesday. As seems to be the case with Apple, they’re bringing a few features that were formerly Android phone exclusive to the iPhone with a new one that might have people up in arms.

END_OF_DOCUMENT_TOKEN_TO_BE_REPLACED 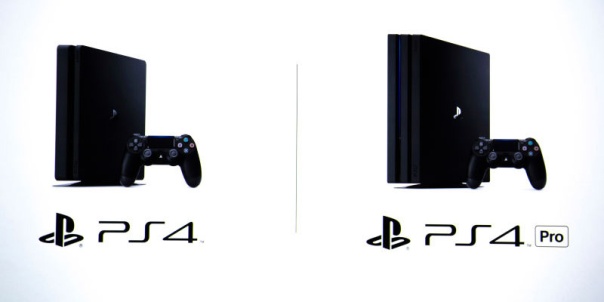 END_OF_DOCUMENT_TOKEN_TO_BE_REPLACED

Titanfall 2 Not Part of EA Access Trial and Discount Program

END_OF_DOCUMENT_TOKEN_TO_BE_REPLACED

Doom Review: Back to Basics

Reboots are a tricky thing in entertainment. I’ve talked about this previously with Tomb Raider’s reboot. You want to do something fresh while retaining the spirit of the original. Something familiar without feeling like a retread of what people have already seen or played and loved. Doom 4’s lengthy start-stop development cycle saw the game lose the number at the end and have work scraped and started from scratch.

The end result is a fantastic reintroduction of the classic FPS franchise to the modern generation. It finds the right balance between new and modern gameplay with the classic mechanics and spirit of the 1993 original.