Can We Talk About the Teenage Mutant Ninja Turtles Trailer?

Well, we’ve seen the trailer for the upcoming Teenage Mutant Ninja Turtles reboot and… I’m willing to say that it’s not the TMNT that I grew up with. For all the talk about how it looks gritty like the 80s comics, all I see is another generic Michael Bay blockbuster movie. Buildings falling, explosions, excessive use of CGI, a lead actress there for her looks rather than acting. Those are all Bay trademarks and Bay movies tend to make a lot of money but also tend to be critical duds.

I’ve never really been a fan of the live action TMNT movies. They struck me as a mix of stoner movies and 90s teenage clichés. This, so far, looks to be less stoner and more generic blockbuster action. Maybe that’ll make it more tolerable. At least the turtles are mutants rather than aliens. Also, where are Splinter, Shredder and Krang?

So am I the only one that watches this trailer and goes “uh oh?”

IEM World Championship by the Numbers

With a peak of over 600,000 concurrent viewers on Twitch and over 1,000,000 concurrent viewers when adding in other sources, the Intel Extreme Masters World Championship from Katowice, Poland, was an absolute success. It was the ESL’s most-watched tournament and the most-watched event based in Europe in eSports history with 5.7 million hours more content watched than the previous record holder, the 2013 Dreamhack Winter Championship.

For this and more stats about IEM Katowice, we have a handy infographic for your perusal.

END_OF_DOCUMENT_TOKEN_TO_BE_REPLACED

Hasbro is launching a special edition of Monopoly that will include the most popular house rules as official rules of the game. Is nothing sacred anymore? [New York Times]

Astronomers have found the first asteroid that has rings. That’s got to be one hell of an asteroid. [NBC News]

Asher Vollmer talks about all the Threes clones that have come out since the game’s launch that have overshadowed his game. [Asherv]

Reddit CEO, Yishan Wong, doesn’t much care for the Bitcoin community on Reddit. On the other hand, he loves the Dogecoin community. /r/Dogecoin FTW! [Quora]

Gearbox and 3D Realms are going to war over Duke Nukem. Considering Gearbox’s track record with other companies’ IP, I know my rooting interest in this battle. [Wired]

Catch Up (or Refresh) on Game of Thrones with These Recaps

We’re just nine days away from  the Season Four premiere of Game of Thrones. Since viewership keeps for GoT keeps going up, I would assume that a bunch of people are jumping in just to see what the hype is about. The problem with that is that Game of Thrones isn’t really the sort of show you can just jump into part way through and quickly grasp everything that has happened (and a lot has happened).

So to help out newcomers to Game of Thrones (and those needing a quick refresher course), for today’s Friday of Ice and Fire, we have some quick-ish recaps of the first three seasons of the show.

END_OF_DOCUMENT_TOKEN_TO_BE_REPLACED

Tags: A Song of Ice and Fire, Game of Thrones, HBO

Free to Play Review: A Long Way to the Top

It’s only fitting that a free-to-play game gets a free documentary to go with it. Valve’s popular free MOBA, Dota 2, now has a quasi-companion documentary called, appropriately, Free to Play. However, it’s not really a Dota documentary and you don’t even need to like video games to like the movie.

While the title Free to Play implies that it’s a documentary about Dota 2 and its development, popularity and the impact its had on gaming, Free to Play is actually about eSports. The documentary follows three competitive Dota players, each with a different background, as they pursue the $1 million grand prize for Dota 2’s The International championship.

END_OF_DOCUMENT_TOKEN_TO_BE_REPLACED

The company behind Candy Crush Saga and all the sagas as a result had their IPO launch on Wednesday. While King managed to raise $500 million for the company with the share issuance, it was a painful day for King. The company’s stock dropped over 15% in price on its first day of trading.

END_OF_DOCUMENT_TOKEN_TO_BE_REPLACED

Wolfenstein Gets a Collectors Edition without a Copy of the Game 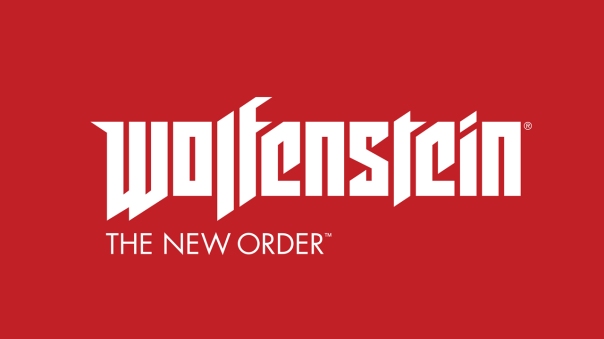 Just when you thought that the monetization of video games was reaching ridiculous levels, Bethesda has pushed the boundaries of good taste again. The same company that is locking a whole race behind a paywall in the $60 plus $15 per month with a cash store MMO, The Elder Scrolls Online, is now releasing a special edition of Wolfenstein: The New Order that doesn’t even come with the game.

END_OF_DOCUMENT_TOKEN_TO_BE_REPLACED

Back in January, we brought you a report that Sony was working on adding local PlayStation 1 and PlayStation 2 emulation to the PlayStation 4 console. After a couple of quiet months, the rumour has come back with the UK’s Official PlayStation Magazine reporting on it too.

END_OF_DOCUMENT_TOKEN_TO_BE_REPLACED 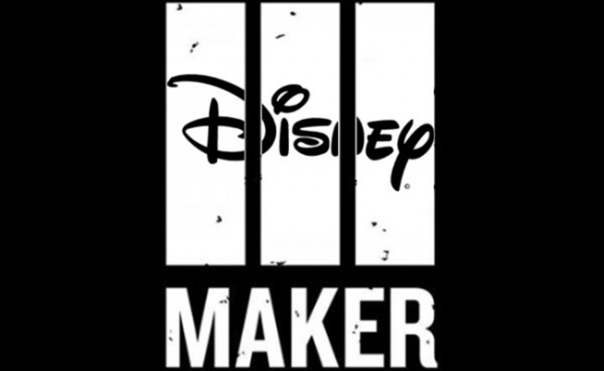 YouTube isn’t going away any time soon if big corporations have anything to say about it. The latest proof of that is Disney buying one of YouTube’s largest multichannel network owners, Maker Studios. The owner of such prominent MCNs as Polaris, Maker Music and RPM was purchased by Disney for $500 million.

END_OF_DOCUMENT_TOKEN_TO_BE_REPLACED

It seems like the marketing blitz for the upcoming season of Game of Thrones is bigger than ever but that doesn’t mean that there shouldn’t be limits to where you advertise. For example, putting a billboard with the Valar Morghulis slogan above an old folks home probably isn’t the best idea you’ve ever had. 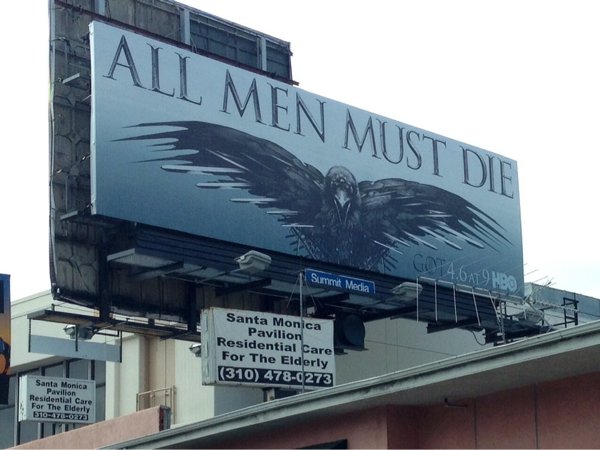