Remember last year when a fake ad claimed that upgrading to iOS 7 would introduce a feature that would make your iPhone waterproof? Well, probably not because it was a 4chan hoax. Some people inexplicably fell for that and ruined their iPhones but I wouldn’t say that they didn’t have it coming out of sheer stupidity.

This year, those same folks from 4chan are back with a new fake ad that claims that an iOS 8 upgrade introduces the ability to charge your iPhone in the microwave.

END_OF_DOCUMENT_TOKEN_TO_BE_REPLACED

In news that should shock absolutely no one (except all the mainstream media who thought this was the most revolutionary announcement ever), Apple announced exactly what was rumoured. The new iPhone 6 was unveiled with two screen sizes that are both bigger than the current iPhone 5-series offerings and a new smart watch. That and a bunch of other new little gadgetry additions were noted for those devices that weren’t really reported on ahead of time.

END_OF_DOCUMENT_TOKEN_TO_BE_REPLACED 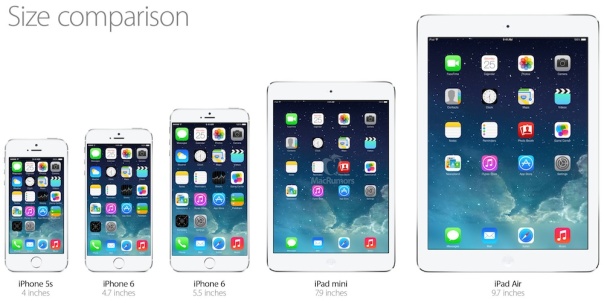 If you spent hundreds of dollars on a gold iPhone 5S, I feel bad for you son. I’ve got iPhone problems but a small screen soon won’t be one. The Wall Street Journal is now backing up a months old report by Japanese business publication Nikkei that Apple’s upcoming iPhone 6 won’t just come with a bigger screen but a choice of screen sizes for iPhiles to choose from.

END_OF_DOCUMENT_TOKEN_TO_BE_REPLACED

Report: iPhone 6 to Come in Two Sizes, Both Bigger than the iPhone 5S 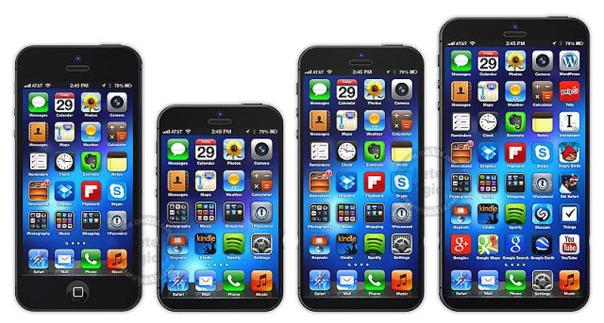 I hope you didn’t spend hundreds of dollars on the iPhone 5S thinking that is was going to be the be all and end all of iPhones. Only six months after the release of the latest iPhone, reports have come out about the upcoming bigger and better iPhone 6.