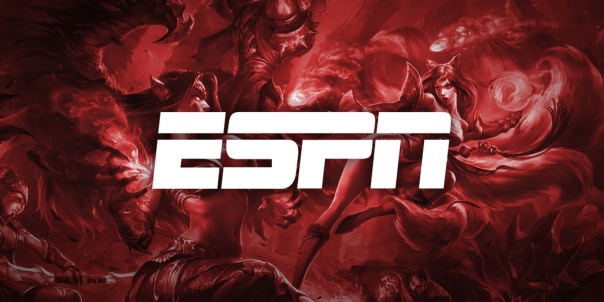 With the explosion in popularity of eSports viewership worldwide, people have been wondering if eSports will make the jump to TV. We’ve seen ESPN take an interest in major eSports competitions of late with broadcasts of The International and Heroes of the Dorm on ESPN2 with the League of Legends World Championship streamed on ESPN3 along with a newly-founded eSports news division.

Now, a report from PVP Live suggests that ESPN’s presence in the eSports community could expand. They’re reporting that Riot Games and ESPN have been talking about a TV broadcast deal for LCS.

END_OF_DOCUMENT_TOKEN_TO_BE_REPLACED

The International Will Be Shown on ESPN Channels

The International 2014 was going to be a milestone event in the future of eSports just based on the $10 million prize pool but I don’t think that we expected it to get so much attention. The eight-team playoff bracket, also known as The Main Event, will be broadcast on ESPN 3 with a preview of the Grand Finals on ESPN 2.