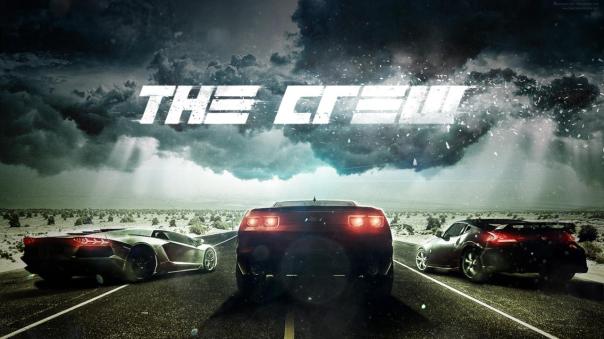 Back when I took a look at the first closed beta for The Crew, I noted that the framerate was locked to 30 FPS on PC but I figured that it would make 60 frames per second by the time we get to the game’s full release in November. Of course, I would be wrong. An Ubisoft representative confirmed that The Crew will be released at 30 FPS only for that same rep to quickly backtrack and say they’re aiming for 60 FPS.

END_OF_DOCUMENT_TOKEN_TO_BE_REPLACED

As part of Ubisoft’s ongoing corporate strategy to introduce new franchises in new genres, they’ve decided to take on Need for Speed with their take on the street racing genre with The Crew. While it seems to borrow elements from the Need for Speed franchise, the emphasis on story missions, car customization and co-op play sets it apart from the only rival in the arcade street racing game genre.

Having spent a few days with the closed beta and a few years with Need for Speed games, can Ubisoft’s offering compete with EA’s resident racing series?

END_OF_DOCUMENT_TOKEN_TO_BE_REPLACED

Now that you’ve read about the Ubisoft keynote briefing, it’s time to watch most of it. While I’ve only got the five most interesting trailers from Ubisoft’s E3 presser, those videos still cover 23 minutes of Ubisoft’s one-hour presentation. While Ubisoft might not have had a lot of games to show off this year, they certainly went into depth on the games they did show us.

END_OF_DOCUMENT_TOKEN_TO_BE_REPLACED

Last but certainly not least on our roundup of Monday’s E3 press events is Ubisoft. While Ubisoft isn’t the biggest publisher on the block, to their credit, they are very willing to take risks with new IPs and new gameplay ideas. It may hurt them in the grand scheme of sales but it does earn them a lot of credit.