← Yet Another Battlefield 4 Bug is Discovered. Will This Game Ever be Fixed?
Halo & Destiny Composer, Marty O’Donnell, Fired by Bungie →

Ubisoft Gives Press Members Tablets at a Watch Dogs Event. Who Can We Trust Now? 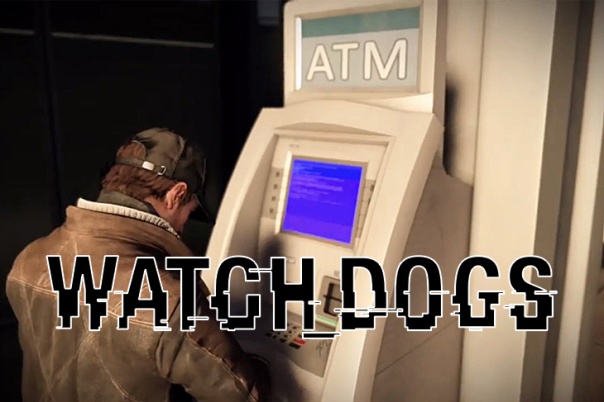 I’ve talked about the bought and paid for reputation of games news reporting before on the blog. However, not everyone in the industry has gotten the growing message that readers and viewers are increasingly concerned about the ethics of games reporting.

The latest example is from a recent press event held by Ubisoft in Paris for Watch Dogs. At the event, the attending invited press members were given free Google Nexus 7 tablets.

Giving free stuff to the press creates a conflict of ethical interest for all parties involved. Ubisoft, whether by design or unintentionally, have sweetened the deal for the attending media members. Beyond just the trip to Paris (which is often paid for by the company putting on the event) and getting a quasi-exclusive preview of Watch Dogs (which will drive page views because it’s such an anticipated game), they’re getting free swag.

According to OXM deputy editor, Edwin Evans-Thirlwell, on the train journey to the event venue, media attendees were given a Watch Dog-themed backpack with the aforementioned Google Nexus 7 tablet and a leather tablet case. The backpack also had a bottle of water and a packet of mints which I won’t fault anyone for taking gladly.

The problem is that Ubisoft gave people who are supposed to be impartial in covering their game gifts that cost in excess of $200. The Nexus 7 costs between $200 and $300. Ballparking the case at $25 and the backpack at $50 (based on some quick research on a Canadian electronics retailer’s website, though that backpack is on the low end), that’s gifts valued at up to $400, not counting travel and accommodation.

None of this is news, sadly. Some gaming reporters have crowed about getting free swag in the past. How many unboxing videos have we seen from the press showing what they get from a publisher in their review kit. The 2013 Xbox E3 keynote event saw some press members walk away with a Xbox 360 slim. The 2012 Games Media Awards featured a PS3 giveaway to attending journalists who tweeted about it with a specific hashtag. And there’s Doritogate which is an issue that is so infamous that I shouldn’t have to add anything to it.

It’s one thing to be objective but it’s another to also appear objective. If no one believes that you’ll be objective or impartial in writing about a game, you’ve lost the battle.

In this instance, writers and publications who went to Ubisoft’s Watch Dogs preview in Paris have already lost the battle. Even though he exposed it, can we trust Edwin Evans-Thirlwell? Can we trust OXM? How about the dozens other nameless writers and their employers who benefited from Ubisoft’s “generosity?”

It’s not just the press who are to blame here. It’s almost shameless bribery by Ubisoft at this press event. They are just as much to blame for destroying the public’s trust in these publications as the writers who took the gifts. Whichever Ubisoft PR person decided to giveaway hundreds of dollars of swag to press members was buying (emphasis on buying) goodwill from the people writing about the game. That may not have been the intention but that is going to be the perceived result.

So where are we left? Well, with a bunch of people who we aren’t sure that we can trust. They may not think that they’ve been bought and paid for but it looks like that from the outside. They might be objective in fact but if they aren’t objective in appearance, it doesn’t matter. I’m not willing to take any preview of Watch Dogs at face value. That’s the sad state of games journalism.

← Yet Another Battlefield 4 Bug is Discovered. Will This Game Ever be Fixed?
Halo & Destiny Composer, Marty O’Donnell, Fired by Bungie →