Resident Evil is Getting a TV Series

Once the sixth entry into the Resident Evil film franchise is released next year, the franchise will have banked over $1 billion at the box office. So where do you go with the live-action adaptation of a popular video game franchise once you’ve wrapped up on the silver screen? Like so many other stars of film, Resident Evil will be making the move to television.

END_OF_DOCUMENT_TOKEN_TO_BE_REPLACED 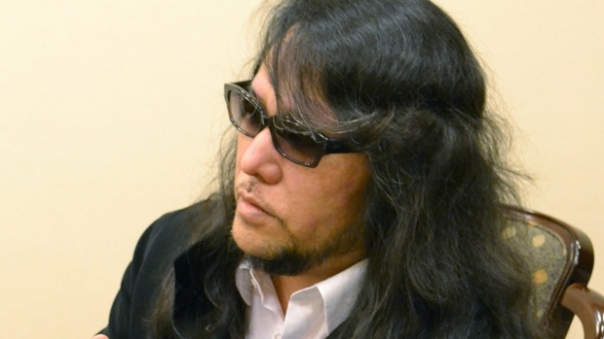 The Japanese composer once lauded as a modern Beethoven for his ability to compose music despite being deaf has admitted to being a fraud.

Mamoru Samuragochi confessed that he has been using another composer to write music attributed to him since 1996.

END_OF_DOCUMENT_TOKEN_TO_BE_REPLACED 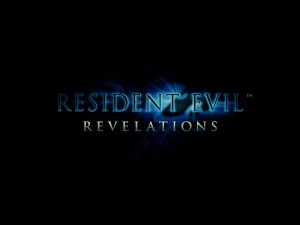 So here we are with Resident Evil: Revelations. Rather than an action-oriented game, Revelations goes back to the series’ horror roots. That move away from big action seems to have benefited this game in the critics’ eyes.