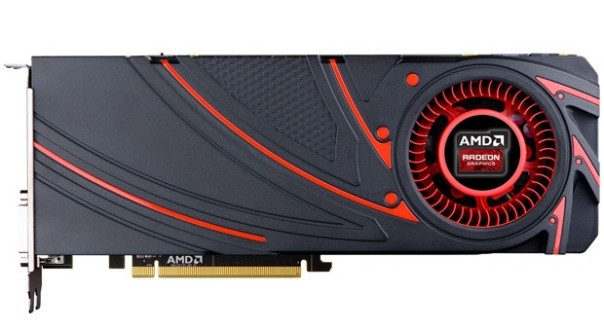 Rumours ahead of Wednesday’s announcement by AMD at their GPU14 Tech Day event said that AMD was going to be unveiling something that would top NVIDIA’s flagship Titan graphics card at less than the price of the GTX 780. Not only is AMD taking the fight to NVIDIA but they’re also going after DirectX by trying to bring console-level graphics optimization to the PC.