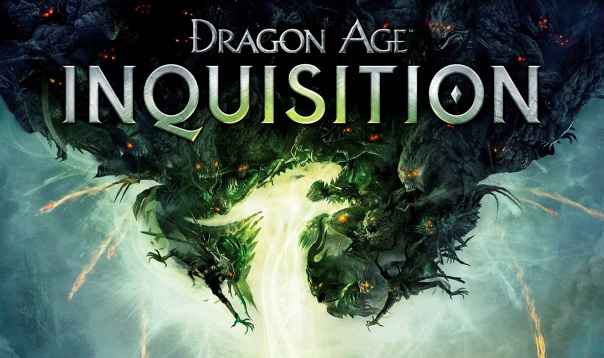 About six months ago, Electronic Arts was caught in a controversy over homosexual characters in The Sims 4 which saw the game get an adults only rating in Russia.

This week, EA is having another fight with regulators over the content of its games. One day ahead of the launch of Dragon Age: Inquisition, EA was forced to cancel the release of the DA:I in India because the game would have violated Indian laws because of the inclusion of a prominent homosexual character.

END_OF_DOCUMENT_TOKEN_TO_BE_REPLACED

Just when you thought that EA had turned a corner and was making amends for past transgressions, they turn around and piss off PC gamers in India. EA has changed their launch pricing for some of the most popular PC games that are due out in the fall. The result has seen the prices of some of EA’s biggest fall 2013 PC releases increase by 66% to 133% from prices last year.