The battle of the two best foreigners playing StarCraft II took place this weekend. Canadian Zerg Scarlett and Swedish Protoss Naniwa did battle in a special one-off best of seven series in a battle to determine who is the best non-Korean in SC2. In an epic back-and-forth series, it was Naniwa taking the win in six games, 4 to 2.

Perhaps a bigger story than the match itself was the prize pool. The series, billed as the highest paying show match in SC2 history, featured the first major prize entirely in Bitcoins. Thanks to sponsors, the prize pool was 14 BTC or about $8,400.

END_OF_DOCUMENT_TOKEN_TO_BE_REPLACED

Are You Ready for Dogecoin? 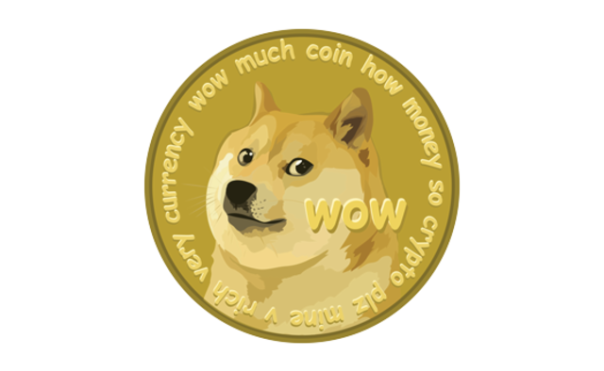 With Bitcoin suffering a roughly 50% value drop thanks to a report out of China that the country’s special bank wasn’t allowing money to be deposited into the virtual currency in Chinese Yuan, people are going to start looking to other cryptocurrency alternatives.

While you may have heard of Litecoin, the latest virtual currency du jour is based on a meme. Get ready for Dogecoin.

END_OF_DOCUMENT_TOKEN_TO_BE_REPLACED

You’ve heard of Bitcoin and you might even actually understand how Bitcoin works but that doesn’t mean that it’s above scrutiny. The US Congress has launched an investigation into Bitcoin and the world virtual currencies to gain understanding of them and determine what, if any, regulations should be placed on them.

END_OF_DOCUMENT_TOKEN_TO_BE_REPLACED

Bitcoin Transactions are Taxable in Canada 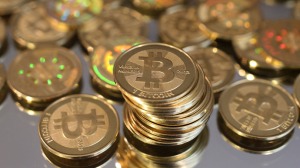 April 30th is the deadline to file your personal income tax return in Canada. If you haven’t filed your taxes yet (and aren’t self-employed), you might want to get that taken care of but should take note of the latest tax edict from Canada Revenue Agency.

In response to an inquiry by the Canadian Broadcasting Corporation about it, the CRA has said that just because Bitcoin purchases and sales are done online doesn’t mean that they are exempt from tax. The use of bitcoins are considered taxable by Canada’s tax authority.