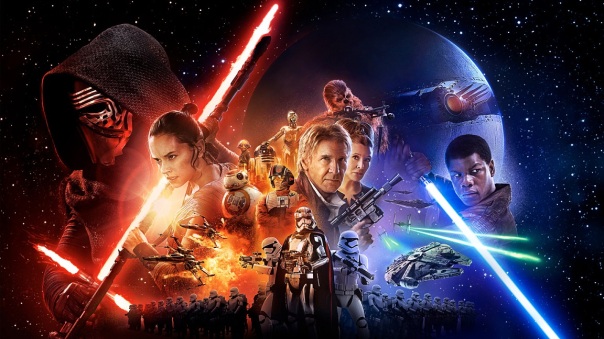 If you’re a Star Wars fan and onboard the hype train for Episode VII – The Force Awakens, today is the big day. After revealing the official poster, the folks at StarWars.com announced that the new trailer for The Force Awakens will launch during Monday Night Football tonight and tickets will go on sale today.

Reports from last week had tipped us off that today would be the day that we would get the new trailer launch and see the start of The Force Awakens ticket sales for the premiere. Those reports were confirmed by the official announcement.

What wasn’t included in any official releases is that the trailer is expected to be shown on ESPN at around 8:00 PM EDT. Ticket sales for The Force Awakens are expected to go live at 8:30 PM EDT. While the premiere date is December 18th, some theatres will have a first showing of The Force Awakens as early as 7:00 PM EDT on December 17th. It was implied that those early screenings were attached to marathons showing Episodes I through VI on the 17th at select theatres.

And here’s the official poster that you’ll see in theatres. 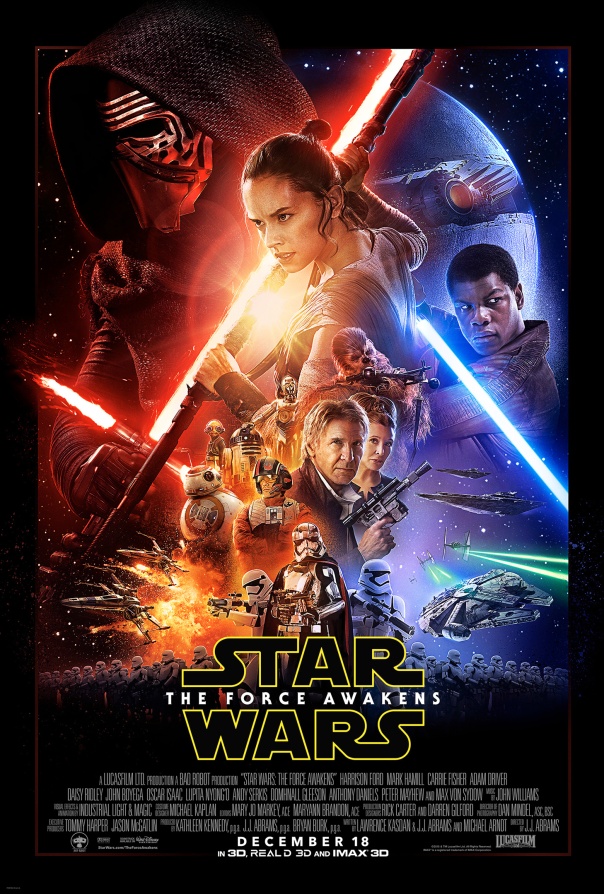 I guess we’ll all reconvene here if and when we see more of Episode VII.