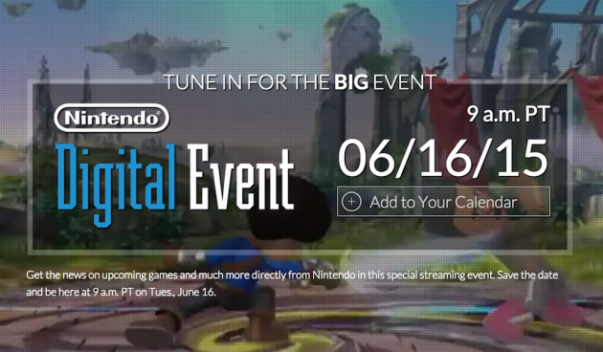 As we have come to expect from Nintendo, their E3 presentation focused largely on first-party titles and franchises. While a number of the announced games for the Wii U were previously announced, the 3DS got all of the big surprises and reveals. Nintendo’s handheld got some new entries in a number of Nintendo’s legendary franchises including The Legend of Zeldo, Mario, Metroid and Animal Crossing. While Nintendo might have been lacking the overall punch on console that Sony and Microsoft had, fans should still be happy with what they saw.

The Legend of Zelda: Tri-Force Heroes