Ralph Baer, The Father of Video Games, Passes Away 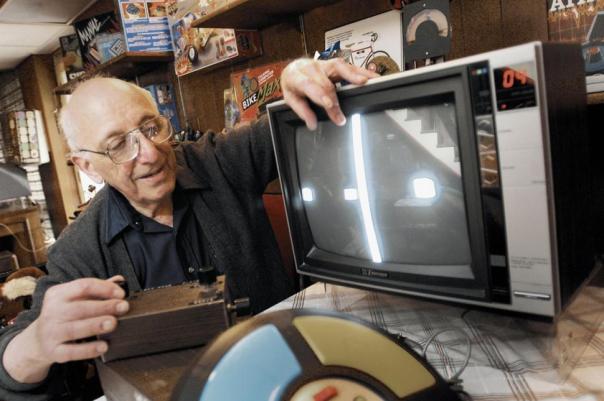 Ralph Baer, the man who invented the first home video game console, the Magnavox Odyssey, and who was considered the father of video games, passed away at the age of 92.

Baer was responsible for video games as we know them now. While he held over 150 patents from his work as an inventor, in gaming circles, Baer was famous for inventing the first home console. Originally dubbed the Brown Box, Baer’s console was in development in the 1960s with archive footage from 1969 showing Baer testing the device. He licensed the technology and it became the Magnavox Odyssey in 1972.

Baer’s contributions to games didn’t end there. He is also credited with creating the first light gun game called Shooting Gallery. Gamers will know that as the technology behind popular NES game Duck Hunt. Away from video games, Baer was the inventory of popular memory game Simon.

He received numerous awards during his lifetime for his work. In 2006, he was awarded the National Medal of Technology by President George W. Bush. In 2008, he was given Game Developers Choice Pioneer Award. And he was also inducted into the National Inventors Hall of Fame.