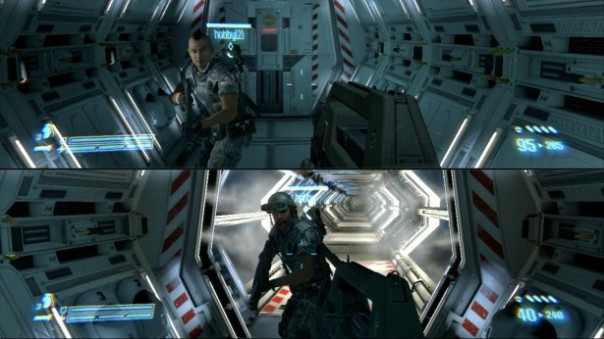 It’s not been a couple of weeks since Gearbox filed to get out of the Aliens: Colonial Marines lawsuit and tried to leave all the blame at the feet of Sega that the game’s publisher is trying to settle their way out of the suit. Sega was filed a motion for approval of a settlement agreement that will see them pay out $1.25 million.

Of that $1.25 million, plaintiff attorney fees will be $312,500, administrative costs will be $200,000 and the plaintiff will get $2,500. The remaining $735,000 will go to those who put in a claim against the settlement. The payment received by claimants will be based on how many people file a claim but the settlement indicates that the amount each person gets won’t be greater than the amount they paid for the game providing they bought the game before February 13, 2013.

However, this settlement offer is not an admission of guilt. The settlement filed with the court quite explicitly states that Sega will get a release from the claims against it regarding false advertising and the life but will continue to deny any guilt in this matter. The settlement offer is being made to save money on litigation which would be very expensive for both parties.

If the settlement is approved by the court, that leaves Gearbox on its own in the lawsuit. While we mentioned a couple of weeks ago that they filed to get out of the lawsuit, that doesn’t mean that Gearbox will be let out of the lawsuit. It would have been nice to see everyone get their feet held to the fire to teach the whole industry a lesson about false advertising. Maybe we’ll still get our chance with Gearbox… unless the whole thing backfires and the courts let everyone out of this lawsuit without assigning any blame.