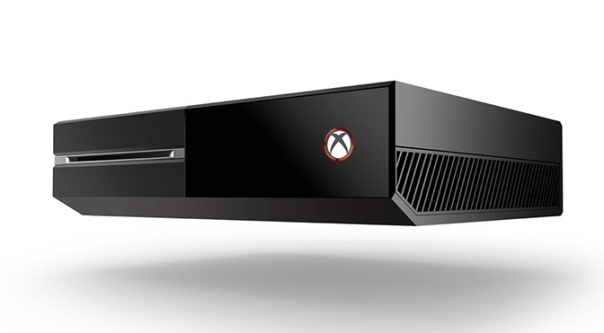 The launch of a new video game console is an exciting time to be a gamer but investors are often a little less excited about that. Traditionally, consoles are loss leaders with the manufacturers making up the difference through license fees on game sales, patch certification fees, their own stores and subscriber programs.

For Sony, the PlayStation 4 has been a godsend for a company that is struggling with profitability as their current-gen console is putting money in the company’s pockets. Over at Microsoft, it’s a different story as their annual report says the Xbox division lost $400 million because of the launch of the Xbox One.

The profitability of the Xbox division is only part of the story here. While Xbox lost $400 million, the division also saw a massive increase in sales for the fiscal year because of the Xbox One. The problem was the cost for the year was even bigger.

Microsoft reported that they sold 11.7 million consoles, both Xbox Ones and Xbox 360s, for the fiscal year ended June 30, 2014. That resulted in a 34% increase in the Xbox division’s revenue to $1.7 billion.

The offset was a 72% increase in the expenses of the Xbox division to $2.1 billion. Microsoft attributed the cost increases to increased console sale volume, the costs of launching the new console and the increased costs of the Xbox One console itself.

While no total console sales for the month of June 2014 or the consoles from launch to June 30, 2014, we do know that the PS4 has outsold the Xbox One each month since launch. Microsoft did report a month-on-month doubling of sales in June after decoupling the Kinect from the XB1 which resulted in a $100 price drop for that version of the console. One would imagine that’ll make the one more competitive and allow it to move more units to close the game to Sony.

For Microsoft fans worrying about the future of Xbox division, CEO Satya Nadella is a fan of the console and didn’t come into his post with plans to kill Xbox like other CEO candidates. To make money off of consoles, companies have to be willing and able to play the long game. Sony’s PS4 profitability is more the exception than the rule. So all is not lost for Microsoft and the Xbox One. For now, though, they’ll be seeing more red than green.

Posted on August 11, 2014, in Games and tagged Business of Gaming, Microsoft, Xbox, Xbox One. Bookmark the permalink. Leave a comment.