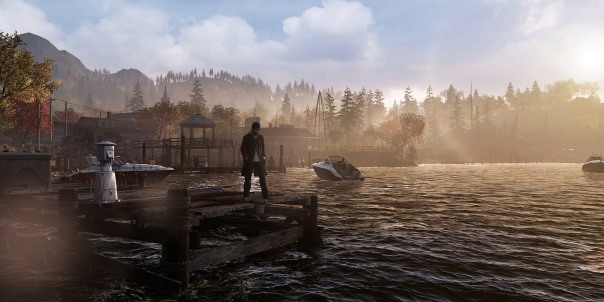 For all the talk that the E3 2012 teaser for Ubisoft’s Watch Dogs was a complete lie after the graphical downgrade for the game’s retail release, it turns out that it may not have been a lie at all. Well, at least not completely.

Watch Dogs hasn’t been out three weeks but an early version of a mod has been released for the PC version of Watch Dogs that reintroduces the graphical tricks that made the original Watch Dogs videos look so amazing. What’s the most shocking is that the files needed for the mod were included with the game all along.

The mod is out on the Guru3D forums and is by a relatively novice modder by the name of TheWorse. Inside the files for Watch Dogs, TheWorse discovered a number of graphical options that were packed away and deactivated so as they didn’t work in the retail release.

In version 0.7 of TheWorse Mod for Watch Dogs, the modder claims that he’s added the following to the game’s graphics:

The result is a game with water graphics that are just astounding by any standard in current gaming. The fog graphics look great. Shadowing and lighting effects are much closer to what was in the E3 2012 demo. And improved textures were silently included into the mod.

While it’s been speculated that Ubisoft removed these graphics options because of optimization issues, TheWorse and a separate, profane YouTube video claim that these upgraded graphics actually have performance improvements. Given Ubi’s track record with terrible PC ports and poor optimization, that wouldn’t be the most surprising news ever.

Until more people try out the mod, I don’t know we’ll truly find out how great it is. When the folks at Digital Foundry get their hands on it, we’ll get to see if there are any performance improvements. Until then, it sure does look pretty in the screenshots. It’s not all that we ask from a game but it certainly gets us closer to the hype for Watch Dogs that started two years ago.