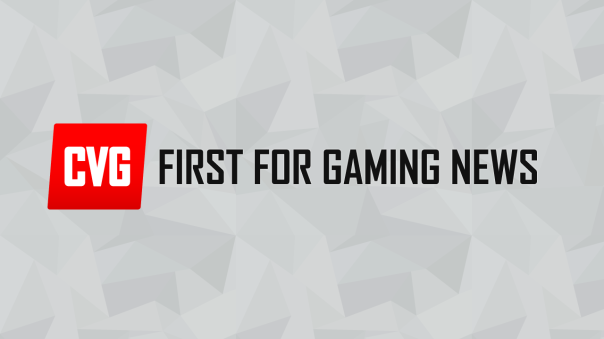 Just as the gaming industry grows with record revenues at the launch of a new console generation, the old guard of the gaming media whithers and dies. A BBC report says that CVG’s publishers, Future, are examining the future of the CVG brand and may shut the magazine down.

CVG, launched as Computer & Video Games, was first published in November 1981. It was billed as the “first fun computer magazine.” What wasn’t for debate among the marketing team was that CVG was the first magazine dedicated to gaming in the world.

The magazine was published for 23 years until 2004 when the print magazine was dropped and the company’s focus turned to CVG’s website which launched in 1999. Publishers Future attempted to revive CVG as a bi-monthly publication in 2008 but discontinued that effort in 2009.

The potential closure of CVG comes as part of a company-wide 45-day consulting period at Future as the publisher reviews its business model after disappointing financial results. Big changes are expected as a result of the review with CVG being at risk of being shuttered altogether.

For those of you, including myself, who don’t regularly pay attention to publication ownership, Future operates CVG, Edge, Gamesmaster, Gamesradar, Kotaku UK, Official Xbox, Official PlayStation and Official Nintendo. It’s also the company behind the coveted Golden Joystick Awards.

It’s a little sad to see such an important company in the history of games journalism meet its apparent end. I’m not sure if any of us would be here now if it wasn’t for CVG. But as the appetite for games news reporting shifts to trailers, screenshots and press releases, I’m not surprised that the media isn’t growing more. But (*ME GETTING ON MY SOAPBOX ALERT*) that’s what happens when the games media becomes a PR arm for the publishers.

Posted on May 22, 2014, in Games and tagged Business of Gaming, CVG, Games Journalism. Bookmark the permalink. 1 Comment.