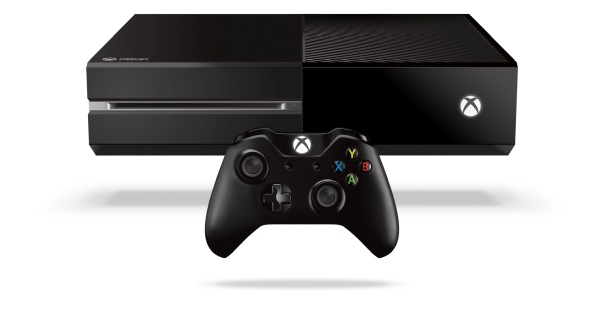 Since the start of the current generation of video game consoles, Microsoft has been on the back foot. Whether it’s the DRM controversy at the console’s unveiling or the inclusion of Kinect or the $100 higher price tag at launch, Microsoft has been struggling in its battle with Sony for the living room.

For the upcoming holiday season, Microsoft is going to fight back with discounted bundles that will see a $50 discount applied from November 2nd to January 3rd.

It’s important to note that the deal has only been confirmed for the US. Since the Canadian dollar price is the same as the US, I wonder if that same discount will be applied to the Canadian market. It’s also important to note that Microsoft has put a two-month timespan on the sale but it’s hard to see this not being the permanent price of an Xbox One going forward. After all, if you know that Microsoft will sell an XB1 for $349, why would you spend $399 for it on January 4th until the next sale?

It will also be interesting to see if Sony does anything in response. The PlayStation 4 is the top-selling 8th generation video game console and was reported to be outselling the Xbox One by as much as 3-to-1 at one point in time. The most recent analysis suggests a 40% sales advantage to the PS4 or a 7-to-5 sales ratio in Sony’s favour over the last eleven months. One would think, though, that the sales gap is going close with the Xbox One having a $50 price advantage heading into the holiday season.

Posted on October 28, 2014, in Games and tagged Business of Gaming, Console Wars, Microsoft, XB1, Xbox One. Bookmark the permalink. 1 Comment.