Every so often, someone going through the conveyor belt that is the celebrity photo-op booth at a convention does something memorable. One of the all-time most popular posts on this site is when Norman Reedus photobombed a convention photo-op with Lean Headey and Peter Dinklage.

This Doctor Who photo-op might just be cooler. A couple went to Louisville Comic Con to have their picture taken with Doctor Who stars Matt Smith and Karen Gillan but the man had another idea. He proposed to his girlfriend mid photo-op with Karen and Matt standing right there. Their reactions are priceless. 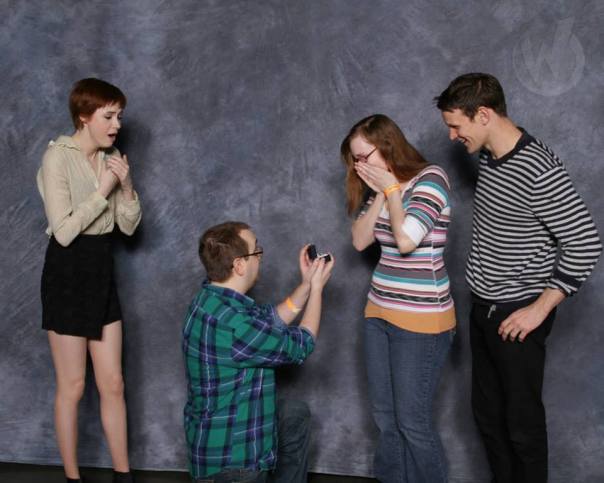 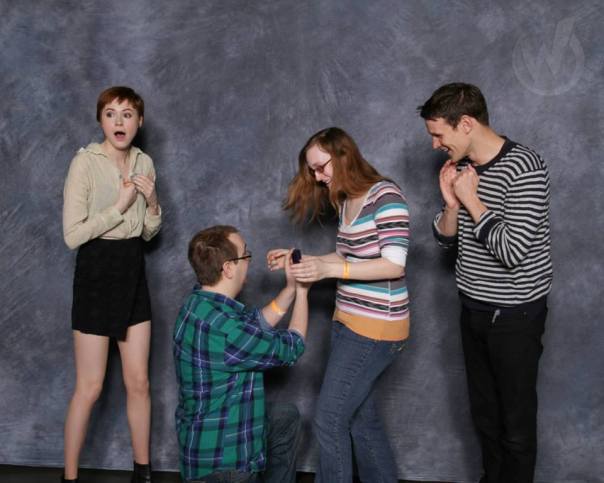 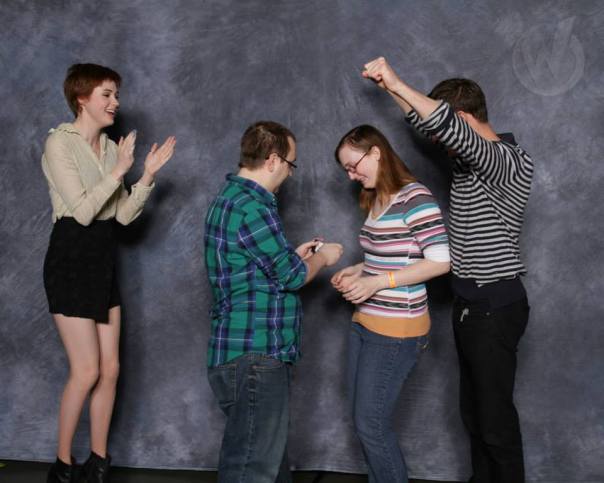 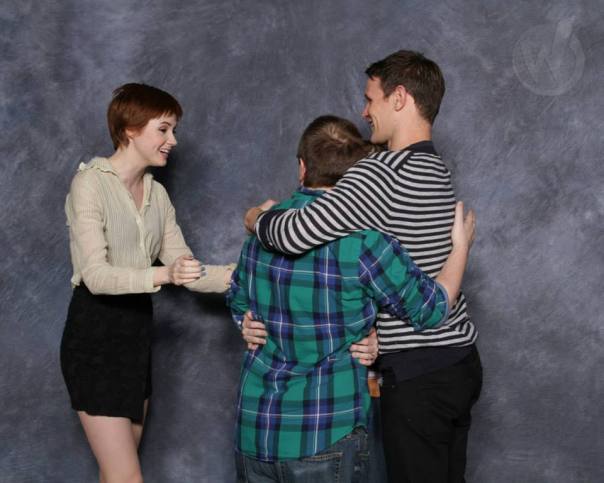