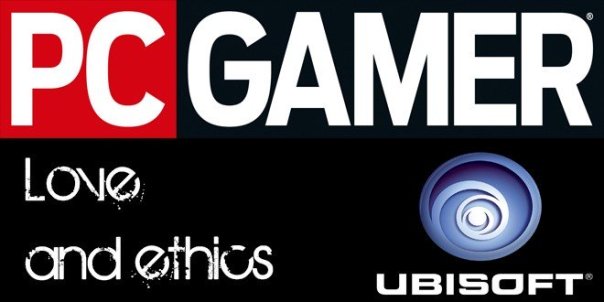 Sometimes it pays to avoid controversial topics because people will dissect you if you poke the bear. PC Gamer executive editor Tyler Wilde just learned this one the hard way.

Wilde posted a column on PC Gamer advocating for the end of the term “PC Master Race” (while making some comparisons of the term to the Nazis) but I don’t think he expected what the fallout would be. While he had to weather the unfortunately expected personal attacks, he also had his personal life dragged into the matter. That’s because Wilde is dating a communications specialist for Ubisoft while still writing about Ubisoft for PC Gamer without disclosing his relationship.