← Facebook Buys WhatsApp for $19 Billion
Geek Links of the Week →

What if Disney Princesses Were Game of Thrones Characters?

Since we’re only six weeks away from the season premiere of Game of Thrones, I think that now is the time for the return of regular Game of Thrones posts in a series that I’ve come to dub Fridays of Ice and Fire.

For the return of Game of Thrones posts, I found this mashup of Disney princesses with characters from Game of Thrones in the gallery of DjeDjehuti. So what would Disney characters look like if they were in the Seven Kingdoms of Westeros? 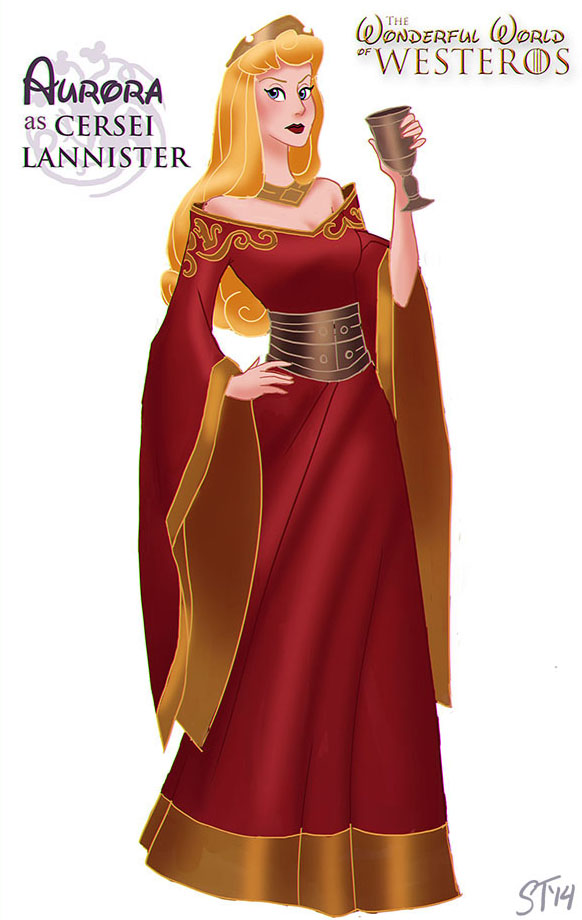 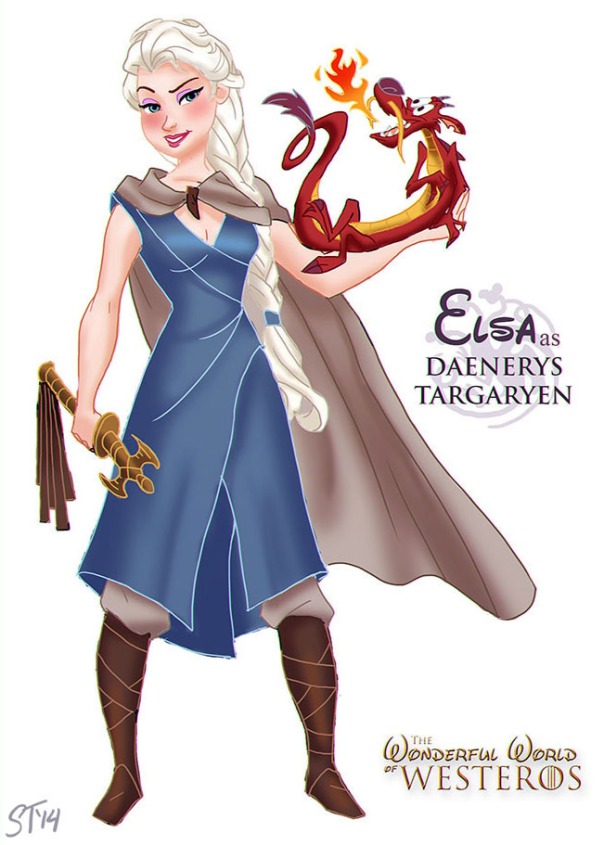 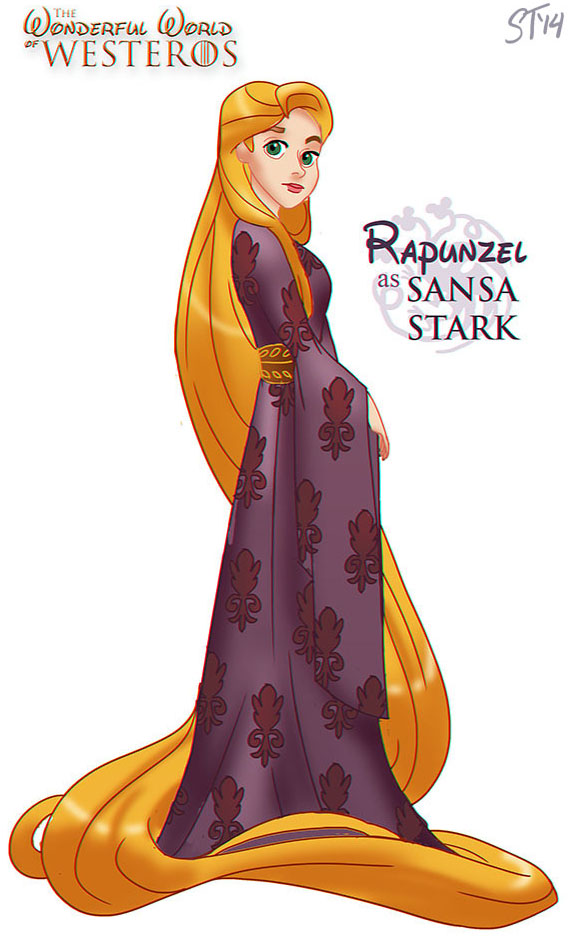 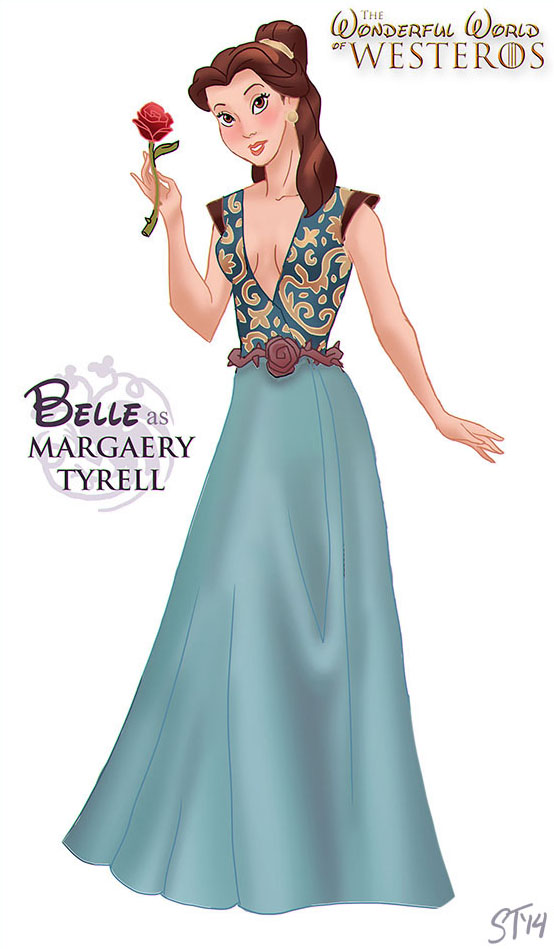 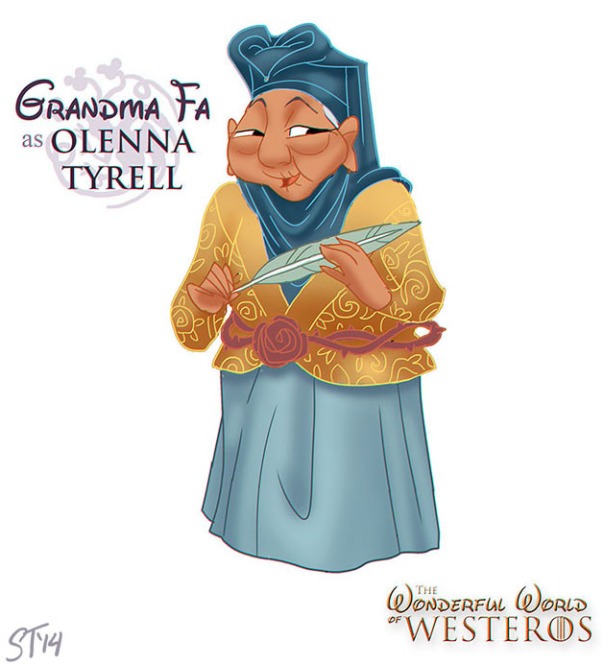 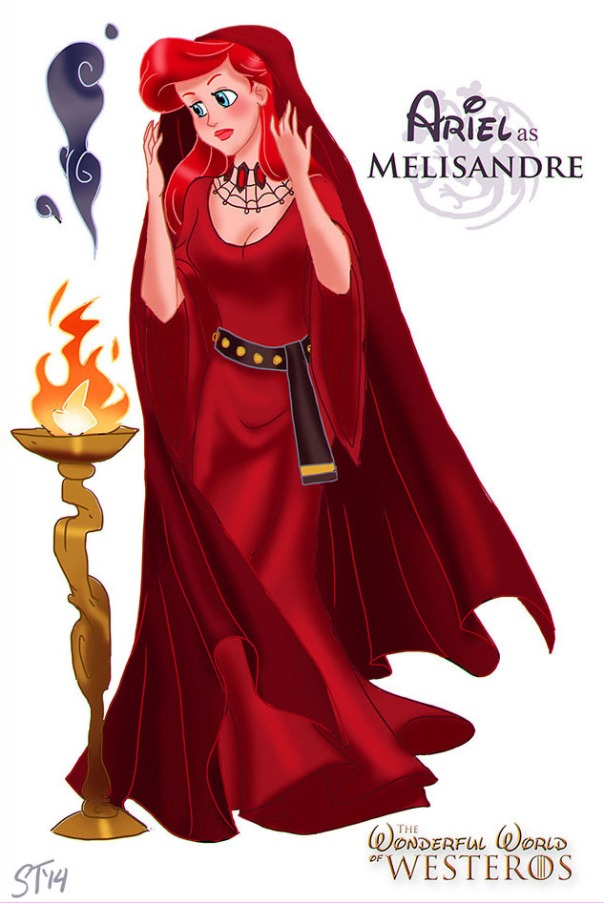 Posted on February 21, 2014, in TV/Movies and tagged A Song of Ice and Fire, Disney, Game of Thrones, HBO, Mashup. Bookmark the permalink. 2 Comments.

← Facebook Buys WhatsApp for $19 Billion
Geek Links of the Week →